THE SPONSEE APP IS LIVE 🚀 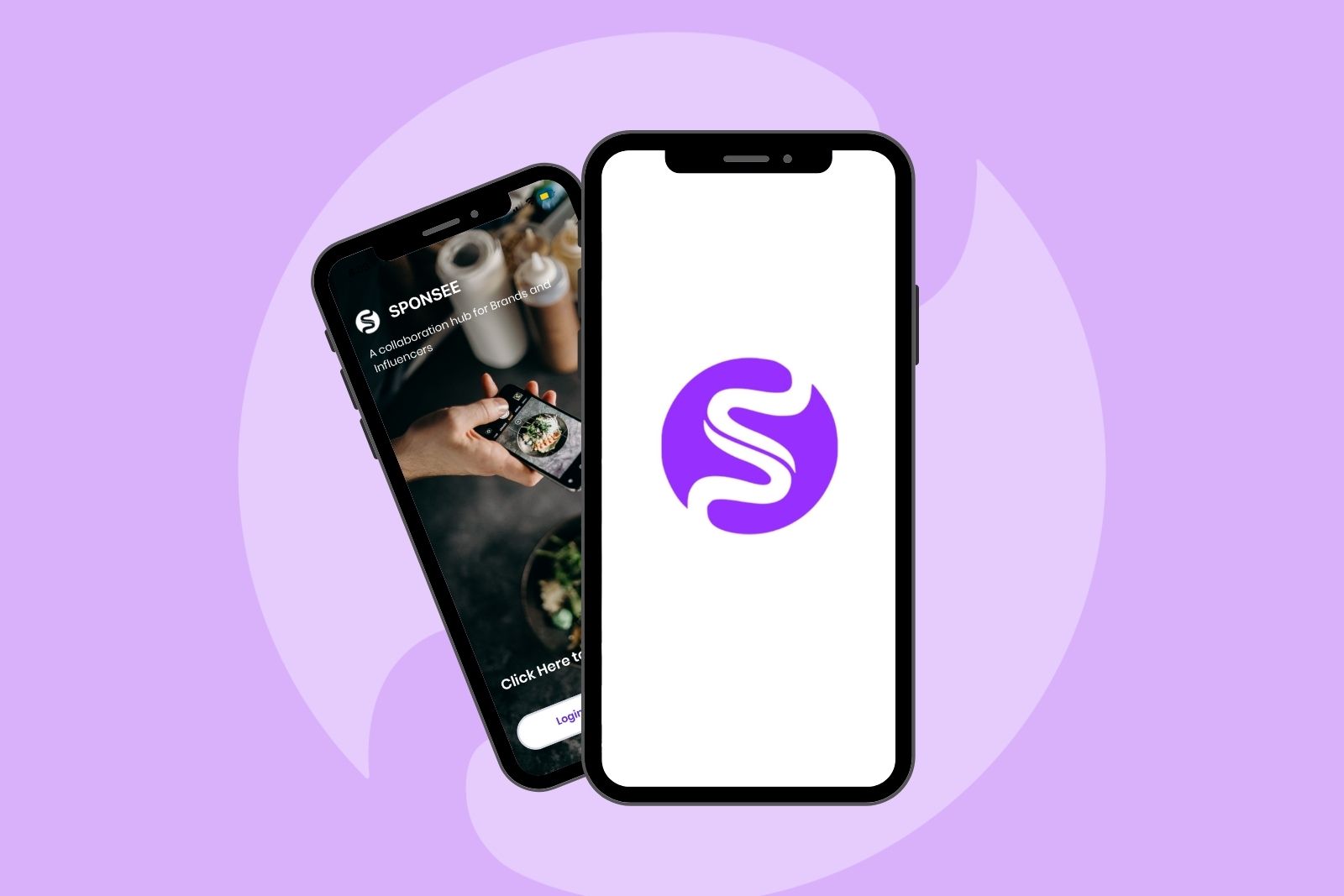 On 1st October 2020, we launched the Sponsee App for both iOS and Android. Within a short span of two weeks, we got 300 sponsees onboard and are currently ranked 57th on the app store. New sponsors and sponsees have been joining our app daily since then.

The app has received positive reviews from both influencers and brands.

Influencer, @saffronsharpe (191k followers) said: “My first impression for Sponsee is its easy-to-use interface. There are tons of jobs available for Singaporean influencers which is great since most platforms on the market cater to US/European influencers only. This would be a great application for people who are interested to make some money while juggling other responsibilities!”

“As a small business owner, I have worked closely with influencers to shout out my products. Sponsee lets me find and contact these influencers easily and send them contracts,” said Sponsor, leonard.

Join our growing community and download the Sponsee app today!